Managing and consulting artists with pride.

Below is a selection of artists and companies who have grown their careers / businesses using our data-driven marketing efforts with us. We’re proud to continue consulting some of them and providing their music marketing needs.

Many artists come to us for consultations, who we help whole-heartedly. Our major accomplishments, however, include a selection of artists we provide full management services for.

See below for more infos on the artists Magdalena, Human Rias and RSRRCT, who we offer a management service to. 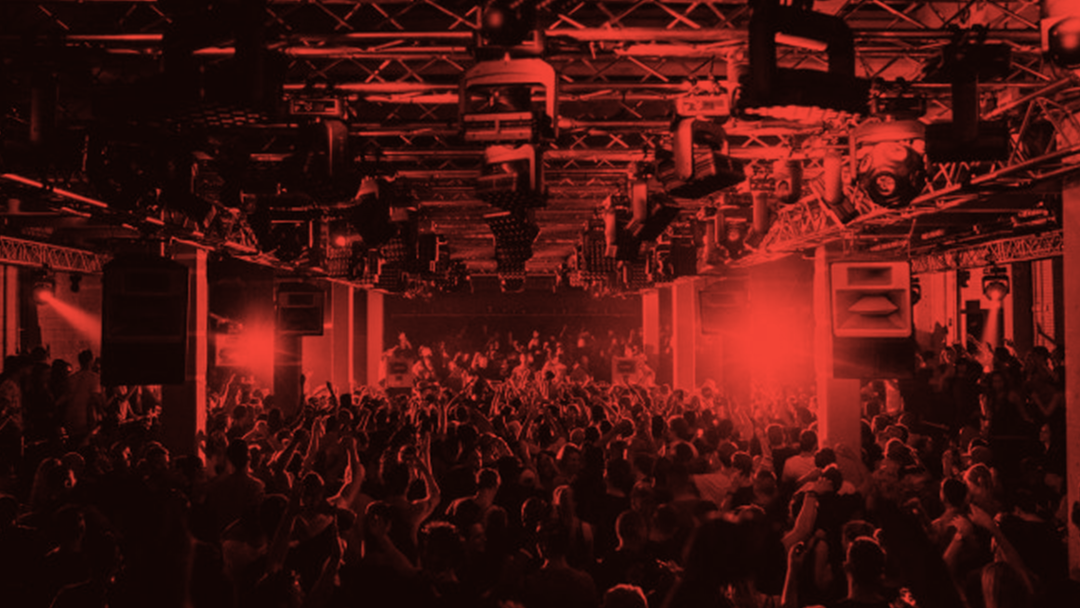 We consult many artists and companies who have grown their careers / businesses using our data-driven marketing efforts with us.

Germany’s Magdalena has firmly established herself as an artist, promoter and DJ, having first been introduced to electronic music by her older brother by sneaking into a club at the age of 15. She has been constantly surrounded by the musical influences of Hamburg, immersed in Germany’s flourishing Deep Melodic- and Indie – Techno/House scene.

From her renowned SHADOWS events held across Ibiza, Europe, North America to her impressive discography across labels Diynamic, Mobilee, Kitball, Selador through to John Digweed’s Bedrock Records, Crosstown Rebels, knee deep in sound, Anjunadeep, and Mood, Magdalena is set for an exciting future.

With Hamburg being influential in the creation of Diynamic Music, Magdalena was the integral part of the foundation with their club, EGO as the owner, taking control of management, bookings and  artist relations. Firmly established within the electronic community as a ‘crowd first’ DJ, quickly leading to being in demand with Ibiza’s Pacha and Amnesia, Watergate Berlin as well as worldwide Diynamic Showcases and Festivals such as Melt, Tomorrowland or Sonus Festival.

From hamburg to playing over 150 worldwide shows per year 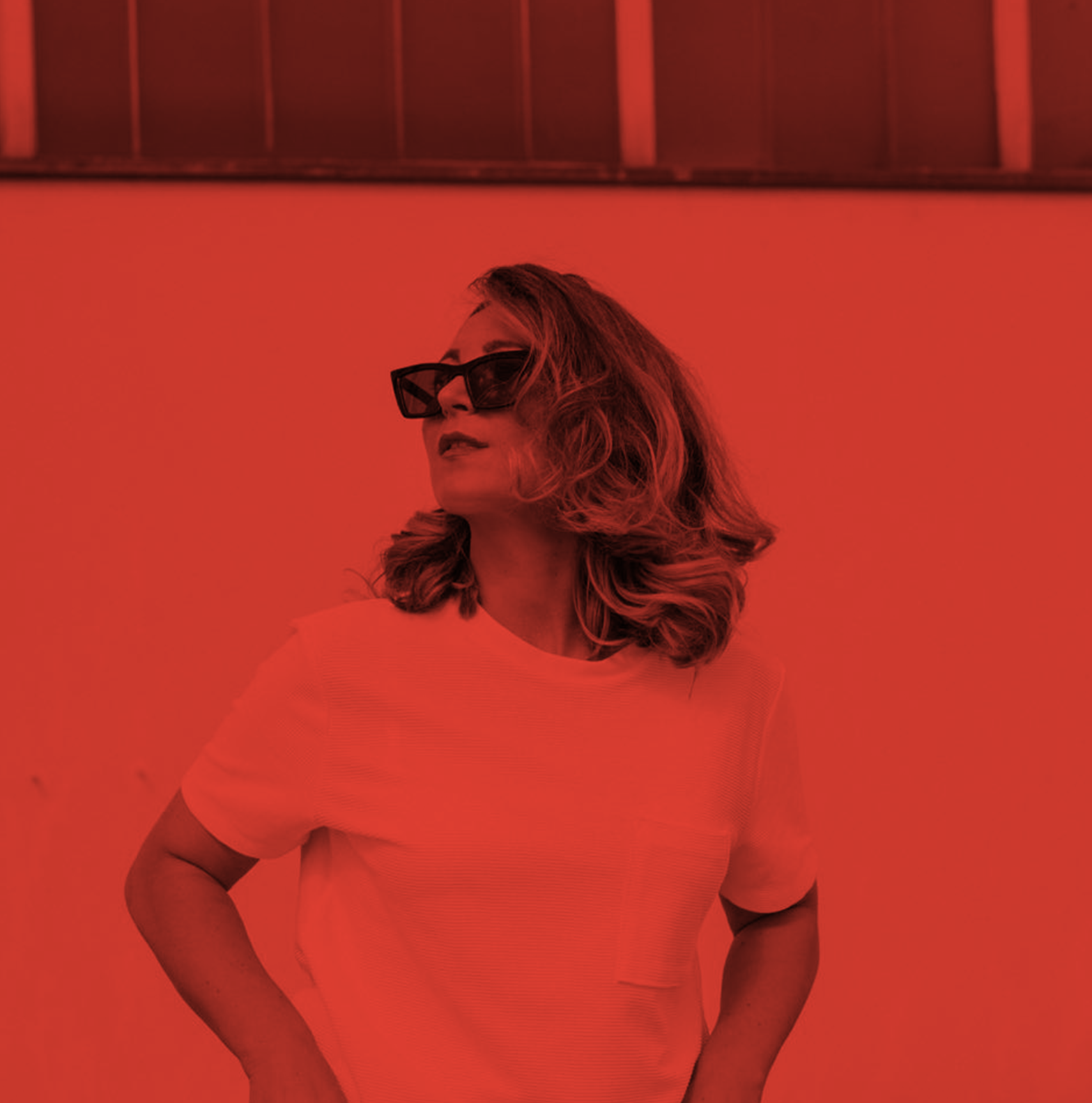 From entrancing dance floor melodies to intimate moments of melancholy, powerful drum grooves to all-out ecstasy, Human Rias is someone who plays from the heart. His aim is always to convey the emotions deep inside him, to join the dots between a broad array of genres but always with a sense of storytelling that takes them somewhere new. He’s been doing it on the world’s biggest stages for the last six years and now his own personal productions are heightening the experience even further.

Human’s Iranian heritage is important to him and to his signature sounds – it lends them a sense of enchantment and a different take on melody that always stands out. For that reason he is a DJ that leaves an indelible impression on all who hear him play, from  Tomorrowland Festival to closing Sea Dance Festival’s Main Stage to the more compact rooms of KitKat Club Berlin. He also holds the accolade of being the only artist to ever have both opened and closed Exit Festival’s iconic Dance Area when he did so in 2022.

Anyone who has seen Human play at sunrise or sunset will know he has mastered the art of balancing light with dark and layering up synths to spine-tingling effect. He is now capturing that in the studio with his first solo productions arriving at the end of 2022 and the start of 2023. “I just want people to feel something,” he says of his hugely personal new tracks. “I want to get them in the moment, to forget and to remember.”

Also in the early part of 2023, Human will launch his own new label 7Rituals as a place to showcase the sort of music that he feels in his heart. That same sound is showcased at the Rituals party series he has held in Munich, where well-curated line-ups immerse people in quality underground house and techno. In his time, Human has also drawn upon his musical knowledge and industry experience while assisting the management of Ukrainian stars ARTBAT, working for Cosmopop, and as the former Creative Director of Mixed Munich Arts, a legendary German techno club that was one of the best in the country throughout the 2020s.

These days he is focused on his own new music, new label and continuing to DJ at the world’s most revered clubs and festivals. Each one offers him a chance to share the music that comes from deep in his soul, and it’s that realness that makes Human Rias the authentic artist that he is. 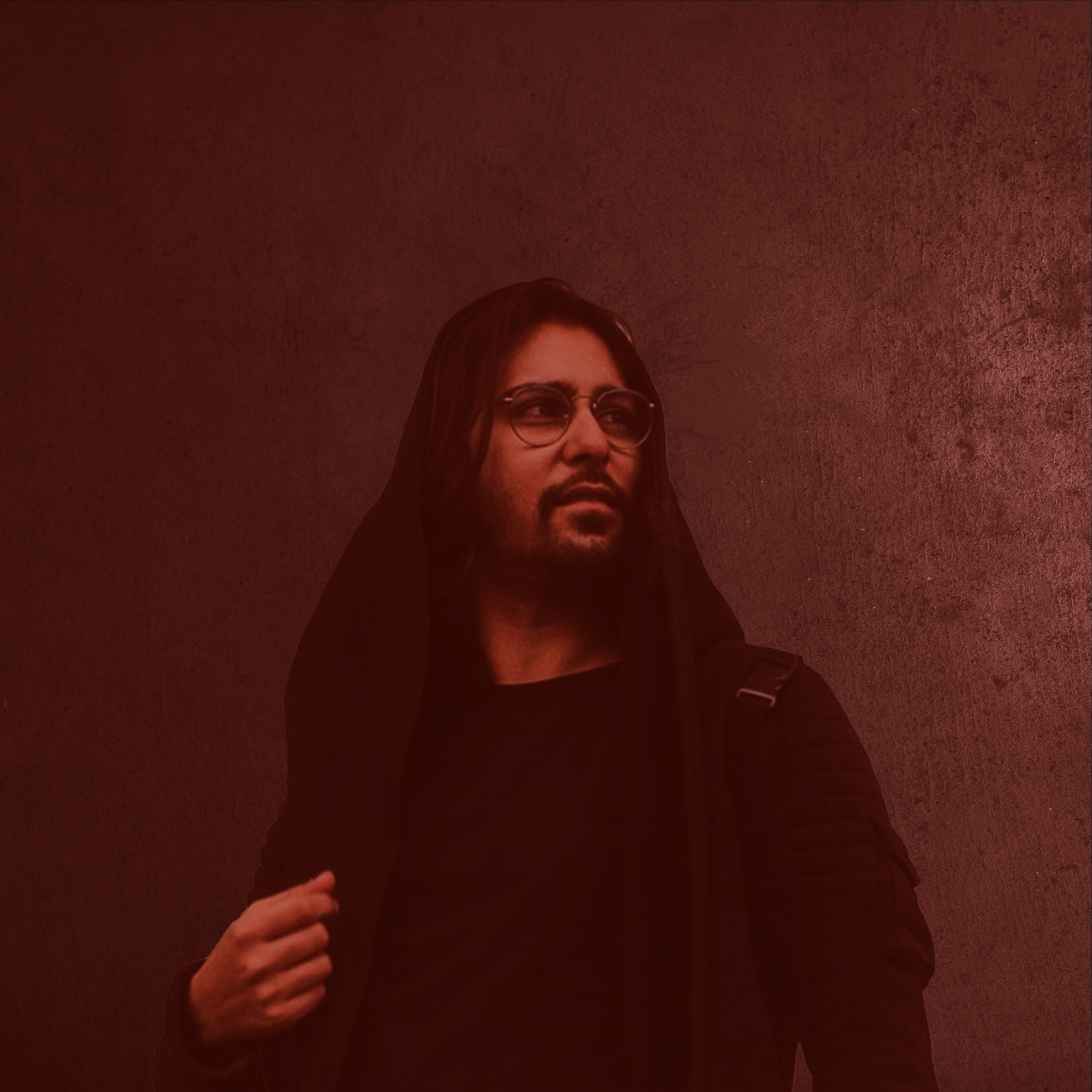 RSRRCT is an up and coming DJ and Producer, who has found his home base between Amsterdam and Koh Phangan. Born in Washington D.C., RSRRCT discovered a love for electronic music early in life. At the age of 17, he made the leap and purchased Ableton and got to work learning the craft.

RSRRCT produced as a hobby for several years until, at the age of 23, he relocated to the Dutch capital of Amsterdam where he discovered his love for techno. In a short time RSRRCT has managed to create a deep and driving signature sound that is strongly influenced by late 90s Techno, House, and Electronica.
RSRRCT’s sound covers a wide spectrum from heavy driving techno
on one end to a more melodic and nuanced sound at the other end.

His first EP “Fear No More”, was released on Say What? Records in
2020. At the end of 2020, he began working with GEM Records and released “Communing With Spirits”. Shortly after, “Don’t Stop The Overdrive” released on Codex Records and “Ghosts In My Radio” released on OFF Recordings which jump started his producing career in the techno industry.
His latest release “Riddles In The Sand” on GEM Records has gathered continuous support on various platforms. RSSRCT’s travels have contributed to his musical journey, he tells his tales, life stories and past experiences through his music. 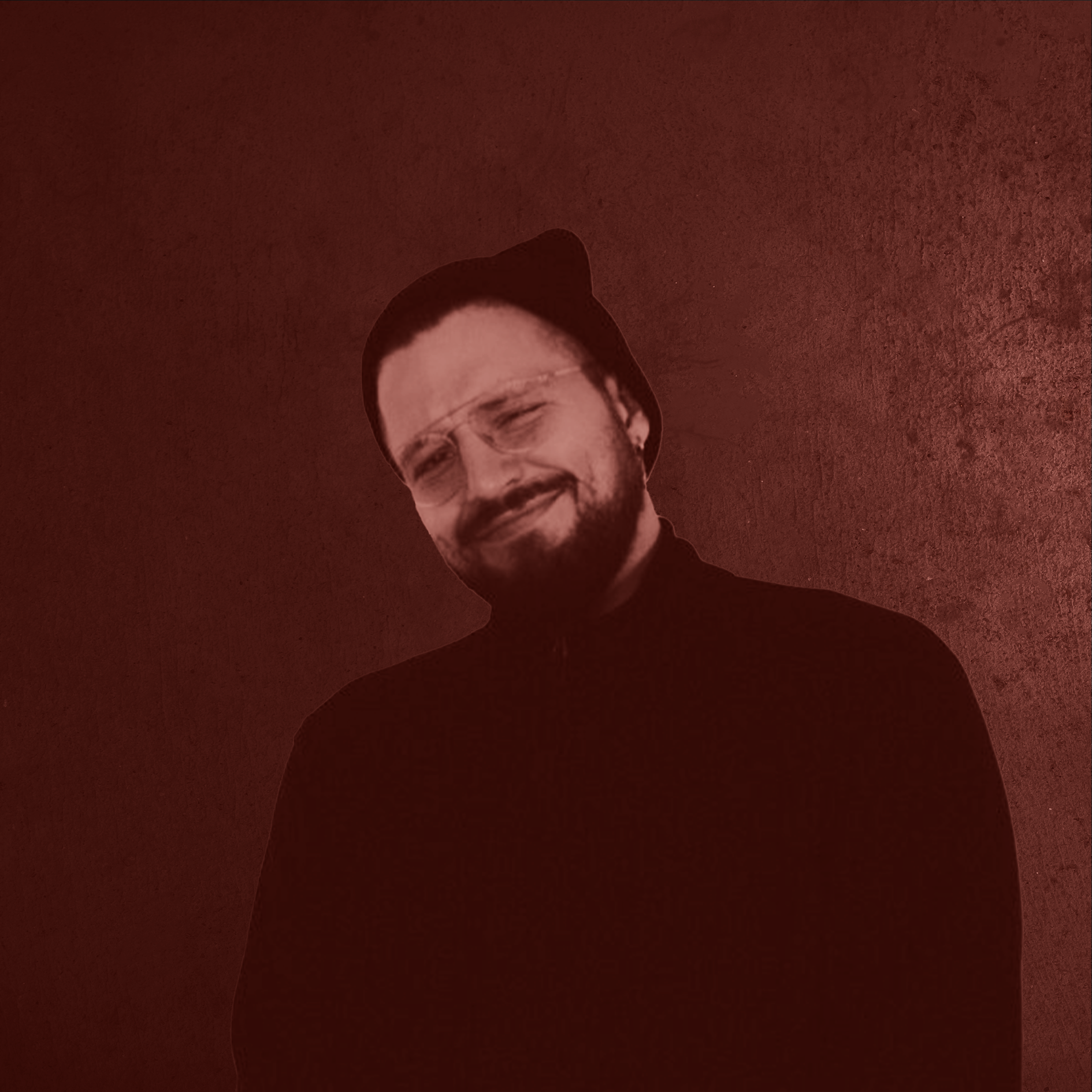 We have limited spots available for our consultation. Please get in contact with us to see if you qualify for our agency.