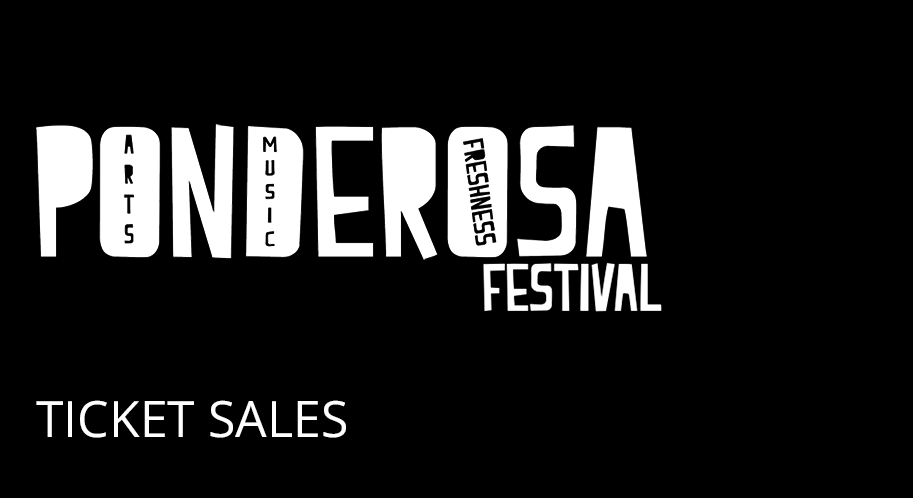 Small festivals are especially prone to struggle with reaching out to potential guests. Add the coronavirus restrictions to that and things just got even harder. A good way to reach potential ticket buyers is through ads. The following case study outlines our process of selling festival tickets through ads for Ponderosa Festival.

Ponderosa Festival is a small electronic music festival with around 2000 guests hosted at a small lake in Lauterbourg, France. As it was the second year of the pandemic, no one was certain of whether or not the festival would even take place.

Thankfully, we got the go-ahead just a few weeks before the start of the festival, so we had to act fast.

For this release, the challenge was to reach potential guests in the region to sell tickets before the festival started.

With a Budget of 500€, our goal was to reach as many potential festival-goers as possible. To achieve this, we mainly targeted the audience of the Ponderosa Festival and of the label Ohral, which works really close with Ponderosa.

In one campaign, we targeted the custom audience of their social media accounts to reach people who interacted with them in the last 365 days.

The second campaign was to retarget the people who visited the ticketing website.

The third campaign was to reach people that have the same interests as people who were already planning to attend the festival. 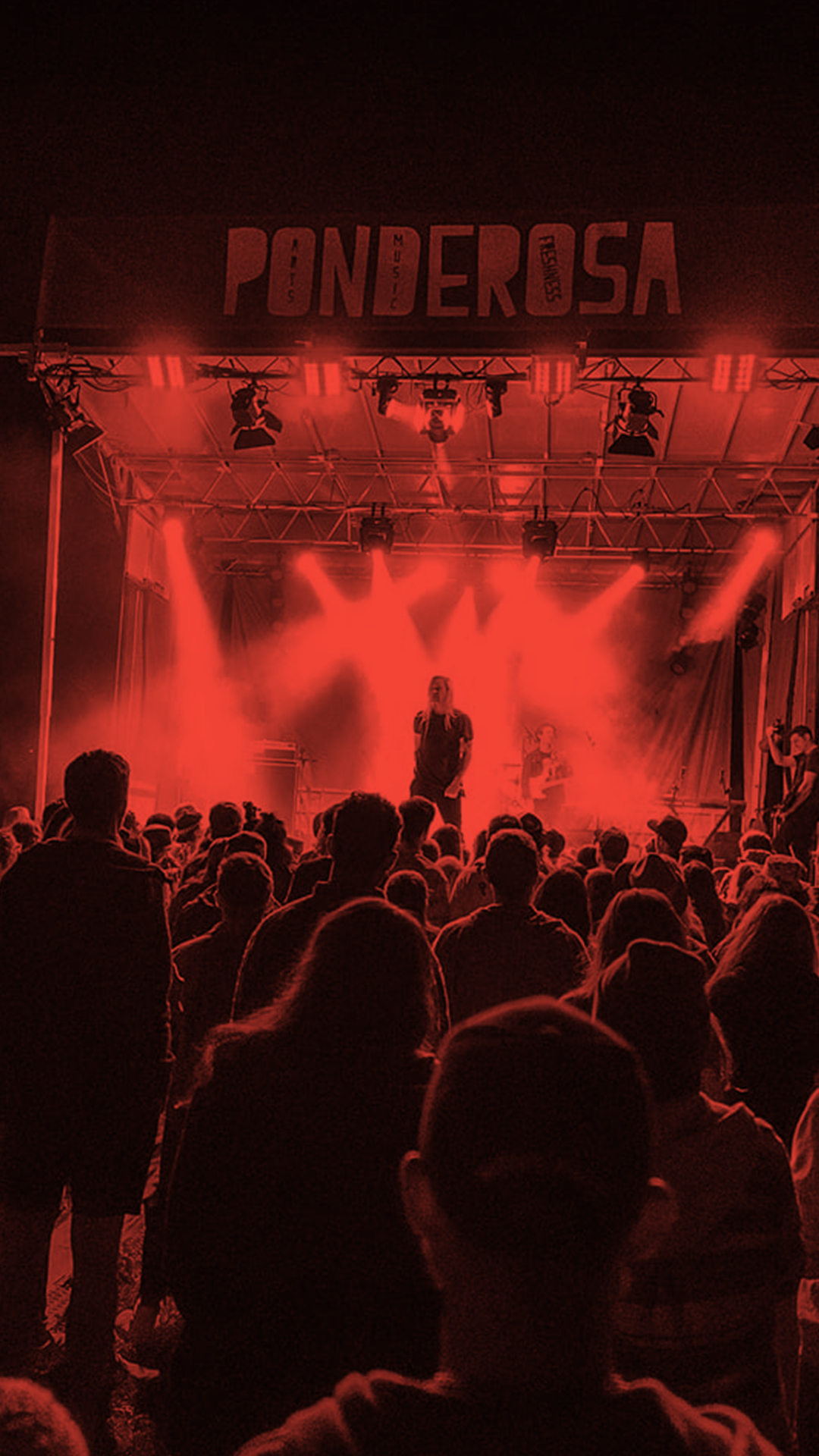 We always adapt our strategies to the artist and his / her audience. This is for every single project we do at Voltage Circus.

Every Project is unique, so too should be the marketing strategy behind it.

“2021 was our first year of working with Ponderosa Festival. Promoting a festival in the mids of the pandemic was tough. Thats why were more than happy about the amazing outcome.”

We have limited spots available for our consultation. Please get in contact with us to see if you qualify for our agency.